The National Social Insurance Fund (NSIF) last Wednesday 3rd of August 2022, organised a ceremony to officially launch the seminars on capacity building for Court Officials and Magistrates in the field of Social Insurance Legislation.

During the ceremony, the Director General of the NSIF presented the process of the evolution of the Social Security Institution, in order to explain to the magistrates present that the Institution’s reserves are destined for social insured persons and not for individuals. “The implementation of the development of a certain number of values and management principles has enabled the improvement of social benefits and the simplification of procedures through the digitalisation of all the activities of the Institution. Similarly, the institutionalisation of five-year strategic plans supported by the highest performance indicators, with the aim of increasing the Institution's productivity. The rationalisation and diversification of investments is the certain profitability to optimise the means of enrichment of the Institution in the short term for the benefit of social insured persons”. 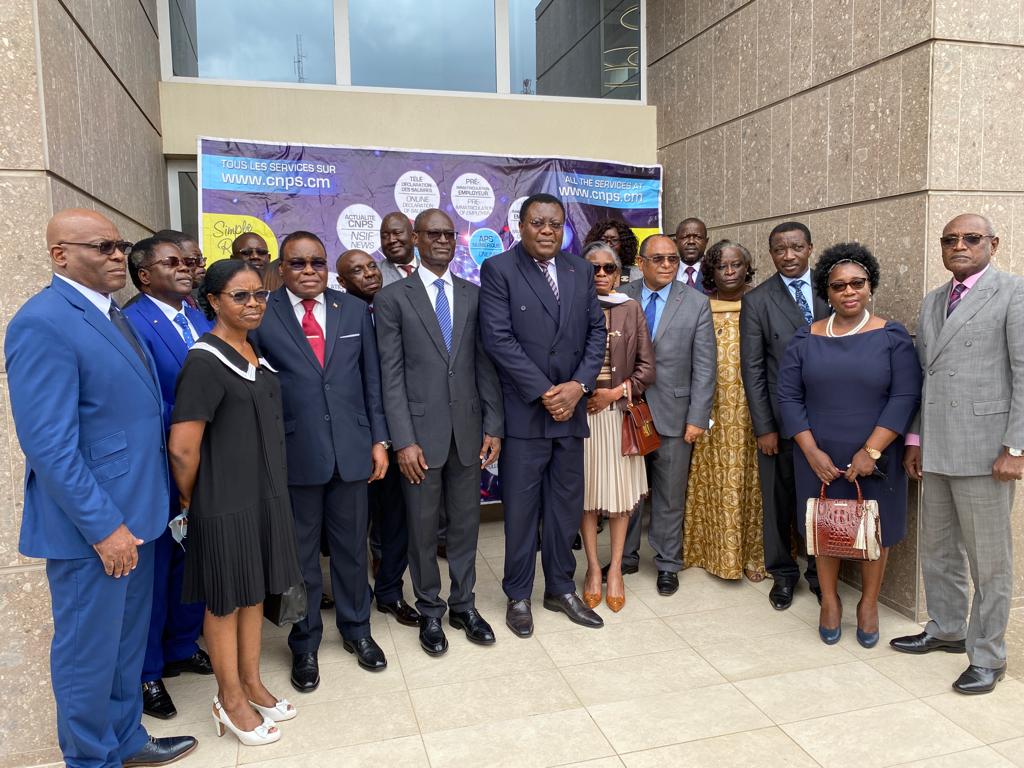 The Minister Delegate also emphasised on the importance of such seminars: “Magistrates are the most concerned since they are the ones who are called upon to make decisions. It is therefore important that they update their knowledge and familiarise themselves with the legislation on social insurance, so that they do not make bad decisions”.

The official launching ceremony of this training seminars ended in a friendly atmosphere. These seminars will undoubtedly equip the magistrates on the legal corpus of Social Insurance in Cameroon.