The NSIF team participated in the 2022 edition of the "unity cup" holiday tournament held on the 26th of June at the Kong King Buffalo Bill stadium in Etilbibegue in the Mbankomo subdivision.

The first game of the tournament was Avenir Fc vs Fanion CNPS. In a good atmosphere, the kick-off of the championship is given by Angeline Ngo Loga, Delegate of Mbankomo subdivision, at 3:15 pm. The competition, which brings together teams from various backgrounds, is held under the patronage of Gaston Eloundou Essomba, the region's elite and Minister of Water Resources and Energy. 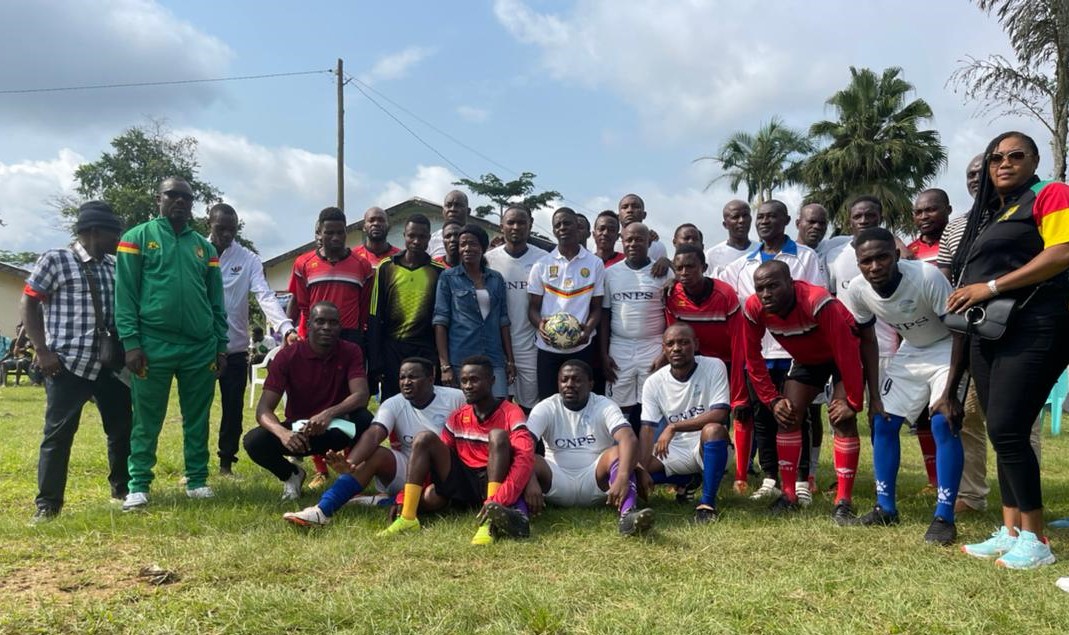 Although very close in the first quarter of an hour, the game was not going to last long. 30 minutes after the kick-off, the scoreboard was already at one goal to one. A sign that the two protagonists are neutralizing each other.

After 15 minutes of break, the physical freshness of the 22 players offers a breathtaking spectacle to the numerous spectators. The NSIF team scored its second goal in the 61st minute of the game. As the ball moves, the game is fine, especially in terms of respect for physical integrity.  Such fair play that at the end of the 90 minutes of fun, the home team Avenir FC ends up equalizing just before the whistle that marks the end of the game. At the end of the extra time, the final score was two goals to two. 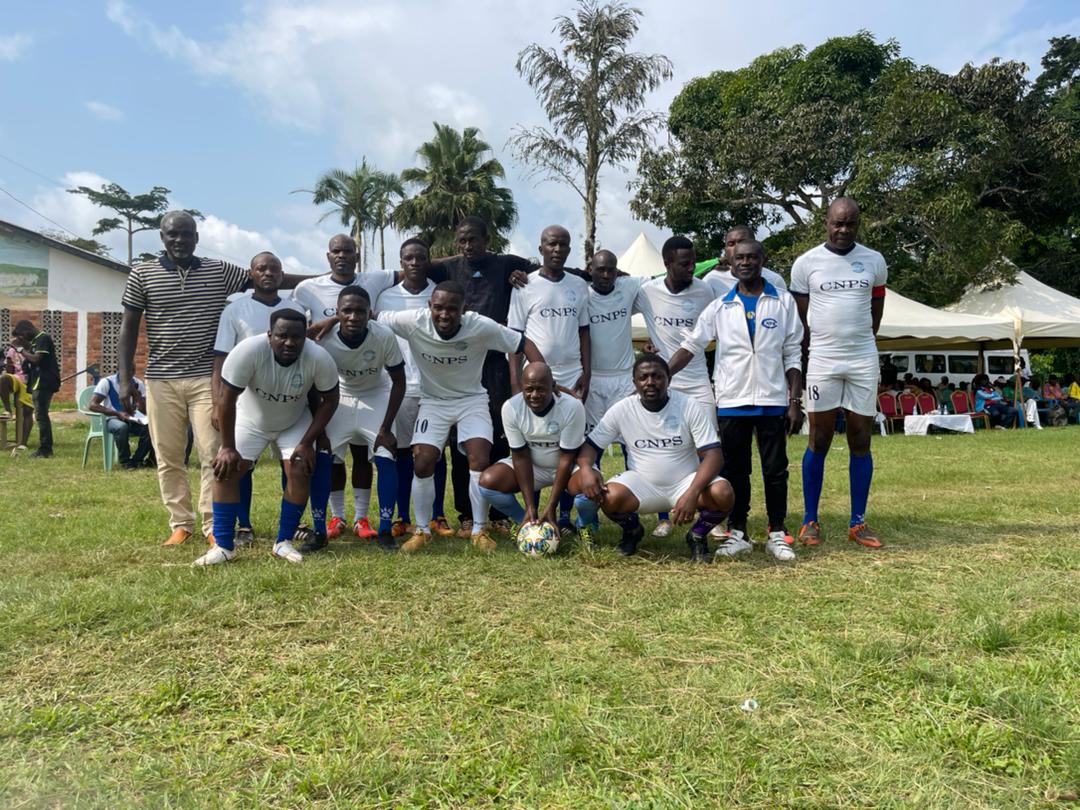 On the field, some players particularly distinguished themselves during this exciting match. Such as the captain of the Fanion CNPS team, who scored two goals. Michel Ngaffi was rightly named man of the match. He did not fail to affirm his satisfaction and gratitude to the Top Management of the NSIF: "We came here by agreement of the Director General to please the people who invited us to the gala match as part of the opening of their championship. It was a pleasure to face these young people who trained well. We did our best and we came back to score but in the last minute they equalized and that's the game".

The Hierarchy of the NSIF was represented at this festival of football by Mr Tobi Nfon of the Human Resources Directorate. He also briefed the population of the locality on Voluntary Insurance before the kick-off of the championship.

It was in a festive and friendly atmosphere that the opening of the tournament ended after a two-year break due to the Covid-19 pandemic.

Through its participation, the NSIF is reaffirming its vocation as a corporate citizen working alongside the people of Cameroon.