The National Social Insurance Fund (NSIF) football Team has been participating since last Saturday in the Mini Football Tournament organised by the MICEI (Magrabi ICO Cameroon Eye Institute) from 5 to 26 March 2022 on the occasion of its 5th anniversary. 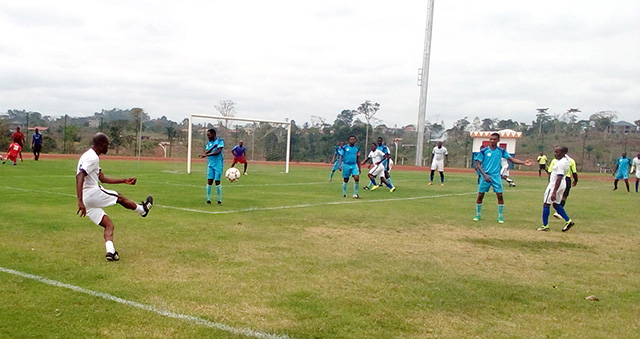 To celebrate the 5th anniversary of MICEI, the first Ophthalmology Centre in Central Africa, the NSIF was invited to take part in a mini football tournament organised for this purpose. The opening match opposed the NSIF football Team against the MICEI football team at the MUNDI Complex in Yaounde.

The NSIF football Team started the match with a 4-4-2 formation suggested by coach Patrice ABANDA. After a short period of observation between the two teams, Doumbé of the NSIF football Team opened the score at the 17th minute after a beautiful combination in midfield. It was the turn of captain MEKULU MVONDO AKAME to bring the score to two goals to nil following a decisive pass from Michel NGAFFI, at the 18th minute later. The half-time break came with this advantage. 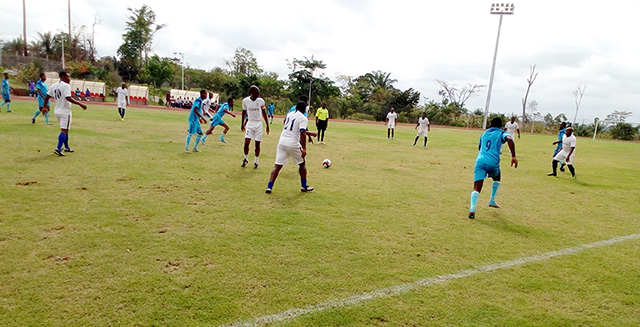 In the second half, NGON found the top corner in the 55th minute for the NSIF 3 MICEI 0. The host football team did not give up and managed to reduce the score 3 minutes later through their No.17. The following minutes were a real ordeal for the MICEI football team that conceded 5 other goals scored by Michel NGAFFI in the 61st minute, MEKULU MVONDO AKAME who scored twice in the 65th minute and NKOTT who scored a hat-trick in the 69th, 72nd and 80th minutes respectively. The match ended in a friendly and festive atmosphere with a brass band to highlight the tournament. 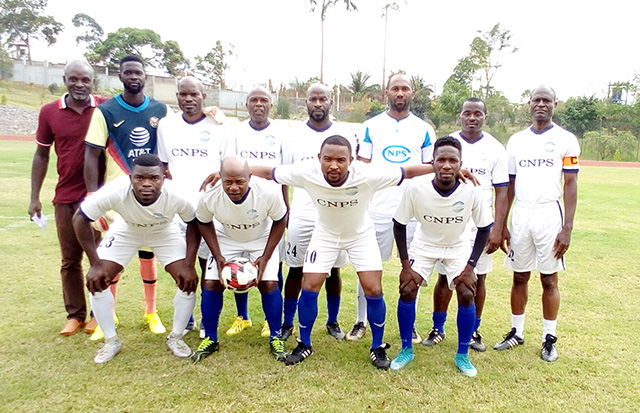 The NSIF football Team, led by its Director General, Captain Noël Alain Olivier MEKULU MVONDO AKAME thus qualifies for the final against the CRTV football team, on Saturday 19 March 2022, at the MUNDI Complex from 9 a.m.

A football match not to be missed!