Board of Directors: Evaluation of the First Semester of the 2021 Financial Year !

The Board of Directors of the National Social Insurance Fund (NSIF)

has been held through a video-conference on the 3rd of August 2021.

Under the presidency of Mrs Mohamadou Bilitté Haman-Djoda, the second ordinary session of the Board of Directors of this year took place in compliance with the COVID-19 barrier measures. Once the quorum was effective, they observed a minute of silence in memory of El Hadj Hamadou Nassourou, a Board Member representing workers, who passed away on the 16th of May 2021. El Hadj Nassourou, a wise man, was also one of the founding member of the Board.

The draft minutes, made up of 8 items, was unrolled and adopted by the audience. First, the Board Members validated the minutes, second, they drawn up the report on the execution of the resolutions of the ordinary session held the 19th of March 2021. Third, they drawn up the management report of the first semester which ended on the 30th of June 2021. As a whole, they noted that despite the continuing economic environment there has been an improvement in the first semester of the 2021 financial year compared to last year. The collection of social contributions increased by 11.59% for a budget execution of 99.75%. 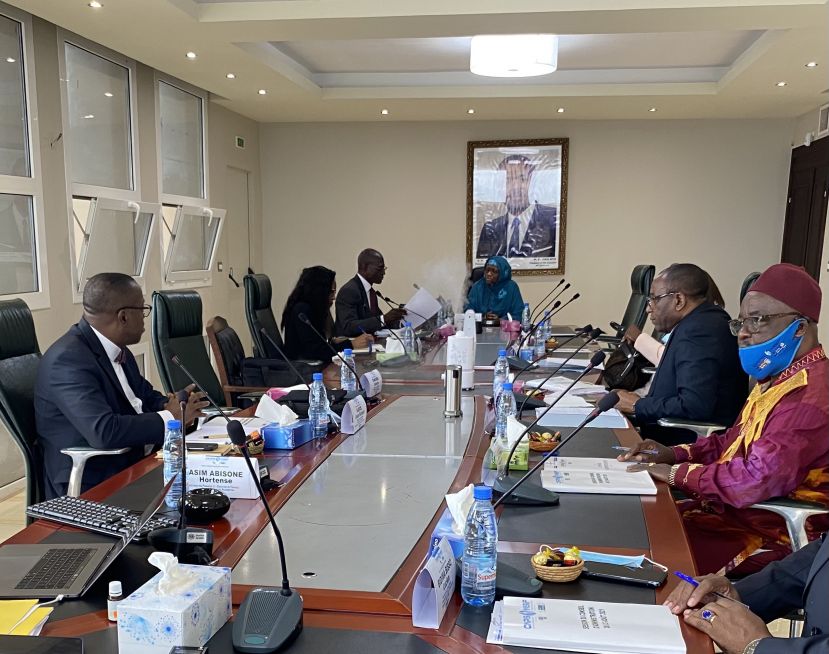 This performance is due to the detail monitoring of debtor employers; to the online services of formal notices for failure to declare or pay social contributions; as well as to the extension of digital services to the insured. In addition, employers’ debts amount to 217 billion CFA francs, including more than 60 billion CFA francs for decentralised local authorities, projects and public administrative institutions, and 44 billion CFA francs for suspended employers and those removed from the register.

Real estate and financial income rose by 13% and 7.81% respectively. The output of health care institutions increased by 10.24%.

At the end of the meeting, a new auditor was appointed and the Board of Directors allowed the Director General to acquire two buildings in Douala and Maroua cities and to take stakes in some companies so that the NSIF financial reserves shall be more profitable. 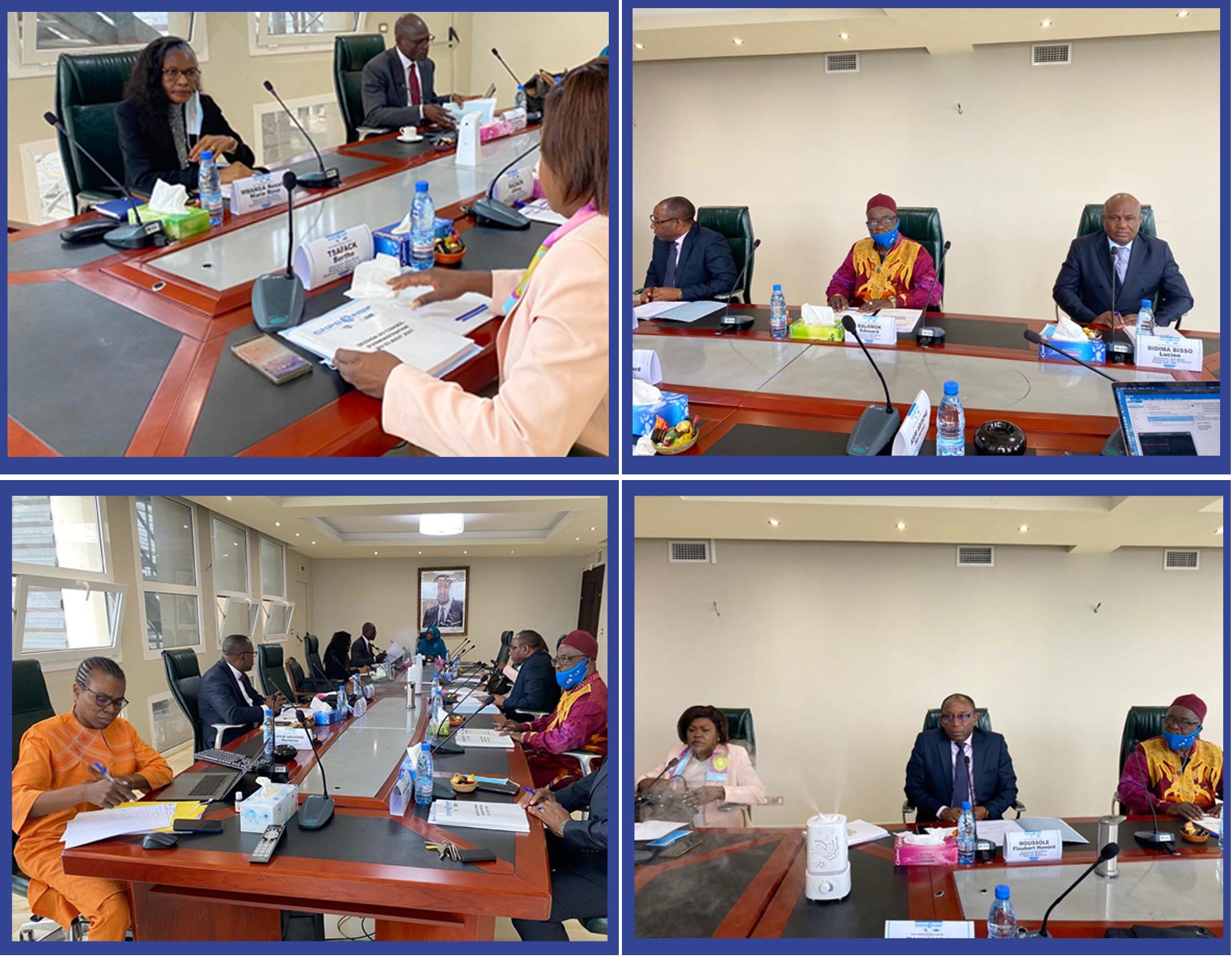