The NSIF and MINDEF on the move for National Unity

The sports competition organised by the Directorate of Sports, Cultural and Artistic Activities of the Ministry of Defence held on the 19th of May 2022.

On the starting line, we had nearly 300 participants. The dynamic NSIF team led by the Director of Audit and Internal Control (DACI) Mr Michel Éric AVA, representative of the Director General, stood out.  This 10th edition of the race is part of the festivities marking the 50th Anniversary of the Unitary State. At 5:30 a.m. the athletes, dressed in the colours of Cameroon, set off from the officers' mess: green was dedicated to MINDEF cross country members, red to walkers and yellow to disabled runners. 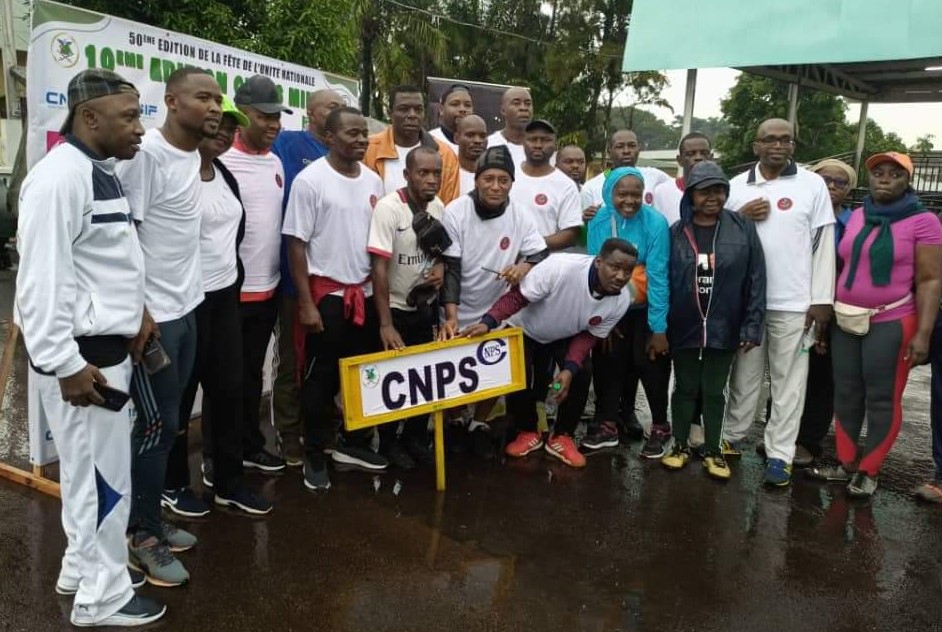 Furthermore, participants braved the distance with enthusiasm and patriotism. The event, led by the Minister Delegate at the Presidency of the Republic in charge of Defence, took place in the discipline of the army.

With great conviviality, Mr AVA, who led the brave elements of the NSIF, did not fail to express his joy and pride to participate in a federative event: "On behalf of the Director General, I thank you for the invitation and the warm welcome. As you know, the NSIF always works for National Unity. Therefore, the DG agreed to the participation of our company,". He added: "The race went well, for our great satisfaction, and we hope to be part of the next edition”. A call that the NSIF could not hesitate to honour, as it is a corporate citizen and a crucible for the Unity of Cameroon in its diversity. 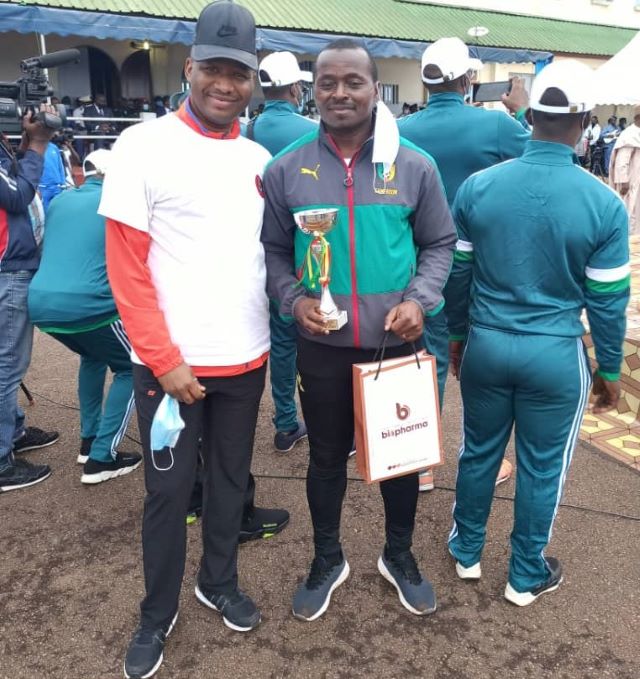 The final stage of the race took place on the tarmac of Yaounde's 101 air base. The NSIF received a prize for its brilliant participation in this patriotic event.